Most people may deny it, but it can be refreshing to spot someone else’s bad typos. Mainly when it’s an obvious misspelling, we rush to put our grammar police hats on and strut around like an English Harvard professor.

But the thing is, we can also be guilty of such mistakes or might have even been in the past. So the most important thing isn’t pointing out someone else’s funny grammatical errors but helping them learn from them.

That’s why in this post, we’ll help both the know-it-alls and self-acclaimed grammar professors alike to learn from their mistakes. We offer 20 funny and terrible typo mistakes to avoid when writing a paper. Let’s get into it!

Before we get into typos to avoid, let’s get some definitions down. A typo is an abbreviation for typographical errors. It is an unexpected typing error in a text due to mistyped and misspelled words.

How many typos allowed in a paper?

Its answer is mainly opinion-based. There is no maximum amount of typos allowed in a paper. Generally, minimal errors in a paper can be overlooked and corrected; however, the definition of minimal entirely depends on the instructor.

How to avoid typos

The best ways to avoid typos are using spell checkers, proofreading, and editing comprehensively after writing a paper. With much effort and dedication, you can create a 100% typo-free paper. You also have to be conscious of some common typos, which we’ll discuss later.

20 Common mistakes to avoid when writing a paper

Typos in academic papers are pretty common, as you might imagine. Below, we provide 20 typo mistakes and their correct forms.

This is a common error, even amongst writing professionals. In English, adjectives and noun modifiers should not be pluralized when they modify plural nouns. However, a few exceptions with noun modifiers that finish with a -s: operations, weapons, sports, physics, etc.

WRONG: They sell jeans and some other fabrics.

CORRECT: They sell jeans and some other fabrics.

This typically occurs due to wrong adverb placement in a sentence. An example is given below.

RIGHT: I love more my relatives than my friends.

WRONG: I love my relatives more than my friends.

This is another common mistake where uncountable nouns are used with articles. For instance:

WRONG: I have a dark skin.

CORRECT: I have dark skin.

In this grammatical error, forms are now used instead of adjective forms. An example is given below:

WRONG: When I saw my mother, I was very happiness.

CORRECT: I was very happy when I saw my mother’s news.

Aspect errors occur with stative verbs that don’t use progressive forms when expressing certainty. For example, some include consist, contain, deny, depend, deserve, disagree, dislike, doubt, etc. So, in the example below, “waking” is incorrect.

WRONG: Every day, I am waking up late.

CORRECT: Every day, I wake up late.

These errors often occur when you capitalize prepositions and conjunctions. However, they also happen when you don’t capitalize every lexical word in an institution’s name. For instance:

WRONG: I work at Parish university as a janitor.

CORRECT: I work at Parish University as a janitor.

These happen when you use plural words with indefinite articles.

WRONG: My uncle has a children.

CORRECT: My uncle has a child.

These occur with the use of more instead of easier. So, for example, you need to add -er to one or two-syllable adjectives, then more for longer ones.

WRONG: When I run, breathing will become more hard for me.

CORRECT: When I run, breathing will become harder for me.

This happens when you negate a modal auxiliary inaccurately. For example:

WRONG: We don’t will have a wedding next Thursday.

CORRECT: We won’t have a wedding next Thursday.

These arise from not using the past form in the “if” statements. For instance:

WRONG: If I will get a better car, I will drive faster.

CORRECT: If I get a better car, I will drive faster.

WRONG: I moved to Canada to be closer from home.

CORRECT: I moved to Canada to be closer to home.

This happens when you start sentences with “Me” and not “I.”

This is a common error in texting and writing papers. You can avoid this error by not finishing a sentence with a pronoun and verb contractions.

CORRECT: That’s who I am.

Always remember the auxiliary verb “will” for future events. You can also use the simple present tense for scheduled events. A good example is:

WRONG: In the future, we go to another planet.

CORRECT: In the future, we will go to another planet.

This happens when you add popular slang to your writing.

WRONG: I am gonna be a dad.

CORRECT: I am going to be a dad.

This occurs when you use similar negatives in a sentence. Here’s an example below:

WRONG: I made him soup, but he didn’t eat none.

CORRECT: I made him soup, but he didn’t eat any.

This occurs when you use an infinitive form after a preposition.

WRONG: We talked about to leave but later decided not to.

CORRECT: We talked about leaving but later decided not to.

WRONG: She his my mother.

CORRECT: She is my mother.

WRONG: The footballer is very known.

CORRECT: The singer is well-known.

This is another rampant texting error. It’s is “it” and “is.” Avoid neglecting the apostrophe. For example:

WRONG: Its hard to remember all these rules.

CORRECT: It’s hard to remember all these rules.

Typos are a common occurrence in the first and second drafts of writing. However, you can avoid all typos with proper editing, proofreading, and knowledge of common errors. 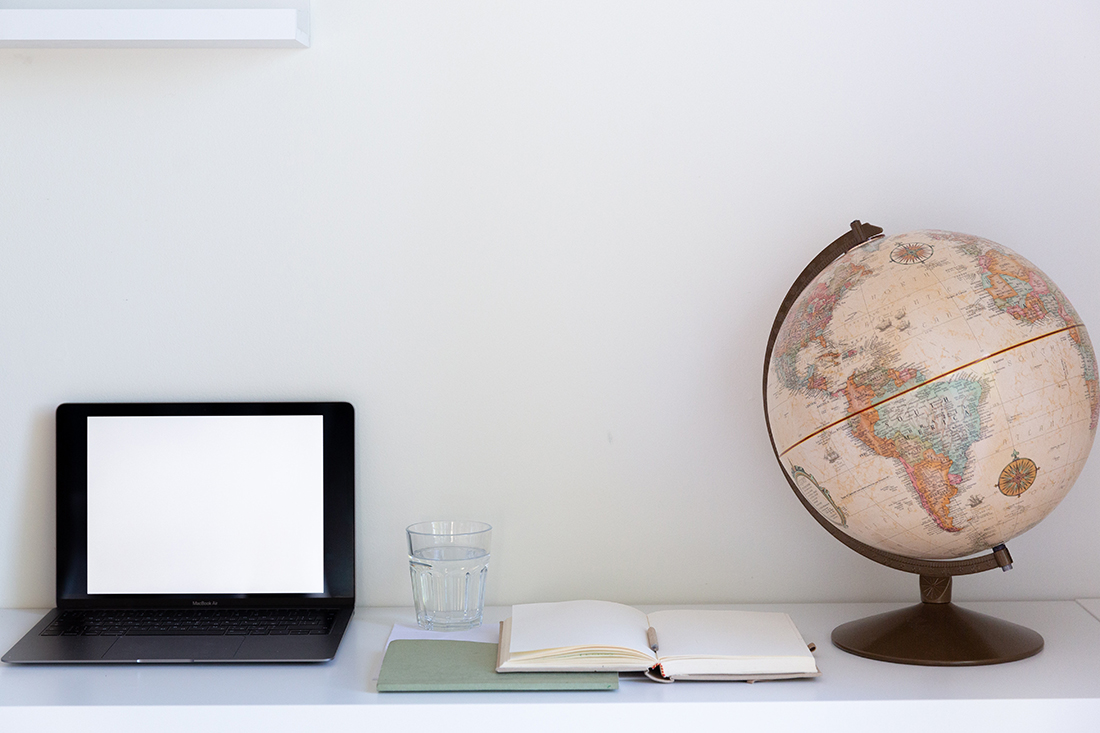